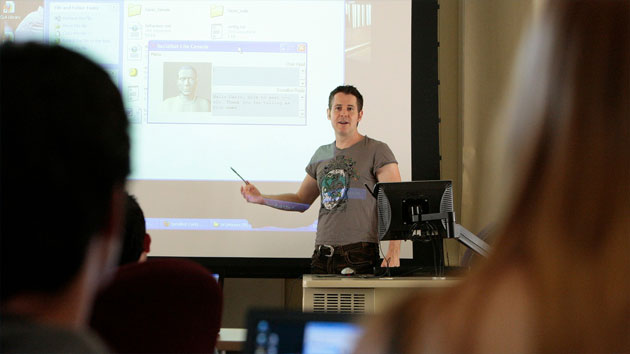 In this episode Joel and Antonia interview Dr. Dario Nardi about his brain scan research into personality type he’s called the Neuroscience of Personality.

In this podcast you’ll find:

To subscribe to the podcast, please use the links below:

If you like the podcast and want to help us out in return, please leave an honest rating and review on iTunes by clicking here. It will help the show and its ranking in iTunes immensely! We would be eternally grateful! 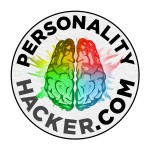 Personality Hacker teaches you the coding language of your mind and how to use it to create happiness.

How To Get Better At Personality Typing